6 places to see in Didim, Turkey - Fat Taxi Skip to the content

6 places to see in Didim, Turkey

Didim is a small town in Aydin with an unexpectedly rich historical background as well as a lot of natural beauties to see. If you’re planning to spend your holiday in Didim, you can enjoy the ancient cities and historical structures while also visiting the many beaches and coves in the area.

Here are 6 places that we’ve put together for you to see in Didim: 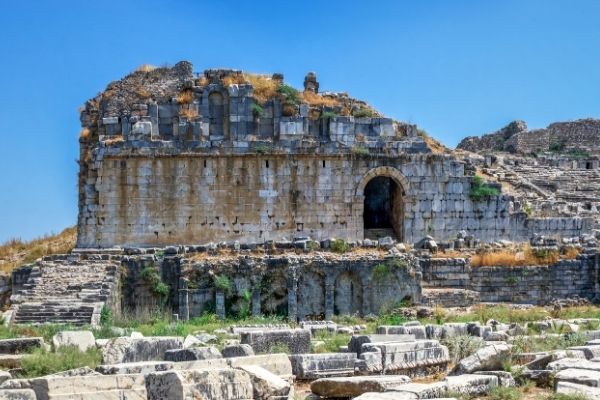 Miletus was the most advanced Greek city until 500 BC, serving as a trade outlet to products streaming from inner Anatolia. The Persian invasion in 494 BC changed the city’s status and led to the annihilation of the city, which was rebuilt as a shelter-city for Persian forces who were fighting against Alexander the Great at the time.

While the city was home to many different nations and civilisations throughout the time, according to the excavation findings and archaeological research, it is assumed that Miletus was a place of habitation for people as early as 3500 B.C. The theatre of Miletus was built in the Hellenistic era and it was renovated by the Roman Empire, the capacity of which was increased from 5.000 people to 20.000 people. 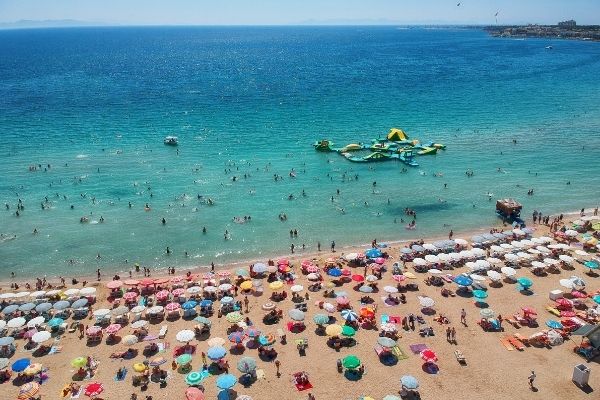 Altinkum is one of the most popular and beautiful beaches in Turkey with a Blue Flag status that signifies the clean and swimmable waters. The immediate region Altinkum’s located in has a ton of options when it comes to restaurants, bars, cafes and night clubs. One of the most favoured restaurants in Altinkum is My Eden Restaurant Didim with fresh and delicious cuisine as well as a beautiful sea view. There’s a lot of European and Russian travellers in Altinkum during summertime, as well as Turkish visitors. 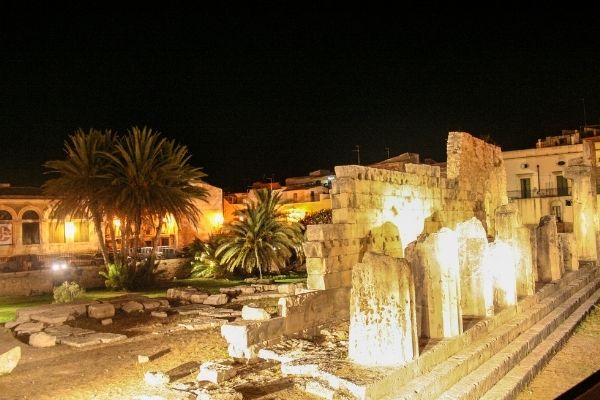 As the third-largest temple of the world in Ionic fashion, Apollo Temple is accepted to be one of the most well-preserved ancient temples. The temple acted as a centre for prophecies and was considered to be a place of higher sanctity by the common people when compared to regular temples. Following the destruction of Miletus, the temple was fortified for possible invasions and thanks to this precaution it was spared, but only to meet its demise at the end of 15th century, when a great earthquake destroyed almost everything, except three pillars.

You can also see and take a photo with the large and imposing sculpture of Medusa at the temple’s entrance, which was believed to provide protection against enemies and friends. 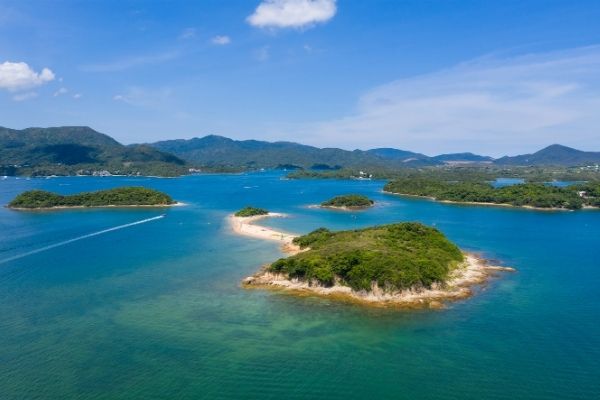 A symbol of Didim, Sapli Island has a unique shape that resembles a Turkish coffee pot. Since the island is located close to the shore and the sea is relatively shallow in between, you can practically walk on the water to reach the island when the tide is low. Adding the beautiful view, this makes for a great experience. The waters are almost always cool in Sapli Island beach, making it perfect for hot summer days. 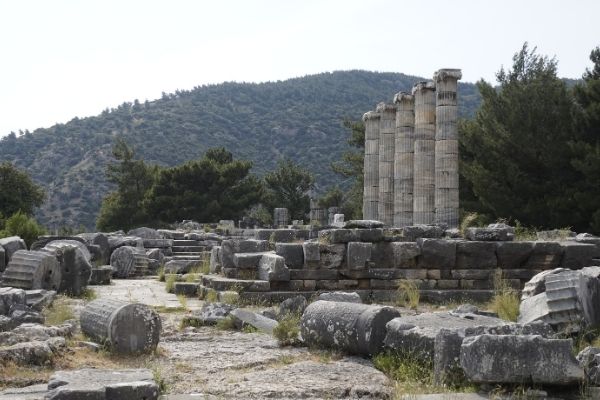 One of the 12 Ionic cities, Priene was built in the 4th century B.C. and is considered to be the pioneer for a planned city structure. The grid-scheme of the city’s layout was designed by whom the archaeologists believe was also the architect of Mausoleum of Halicarnassus. The city was very-well preserved considering its age, especially since most of the structures in the city centre still stand, including a gymnasium, a stadium, the Temple of Athena, a public house, an assembly hall, and a theatre.

It is assumed that Priene was originally located by the sea but is now inland due to the changes in geology throughout the ages. 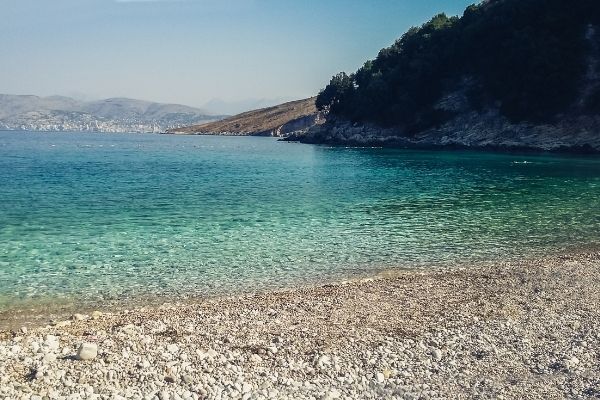 Staying true to the meaning of its name, which means “Monastery” in Turkish, Manastir Beach may be the calmest and most relaxing beach you can find in the region. The atmosphere is soothing year-round, without loud music or being overcrowded, which makes for a great spot if you want to leave the business of daily life behind and just chill out, enjoy the view, read a book and get a tan.

What is the most convenient transport between attractions in Didim?

Which airport is the closest to Didim

How can I reach Didim from Izmir Adnan Menderes Airport?