A beauty beyond time: Bodrum - Fat Taxi Skip to the content

A beauty beyond time: Bodrum

Bodrum is one of the first places to come to mind when you say summer holiday in Turkey. Both locally and internationally, the district is famous for its natural beauties as well as a rich variety of historical sites and structures. Besides the never-ending nightlife and entertainment in Bodrum, there are countless places to visit and various fun activities to enjoy in and around the district.

Here’s a list of places you can visit and have an unforgettable experience the next time you visit Bodrum. 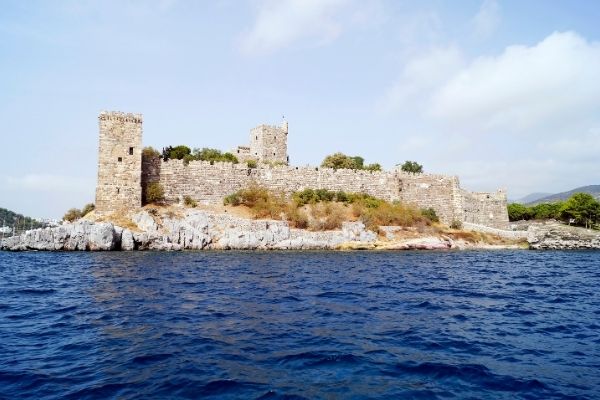 The castle of Bodrum was originally built by the Knights Hospitaller, also known as the Knights of St. Jean, in the year 1522. The castle was originally considered as a stronghold against the rapidly-strengthening Ottoman forces, and the 5 towers of the structure were the primary points of defense.

After the inevitable siege of the castle, a mosque was added to the structure by the order of Suleyman the Magnificent. 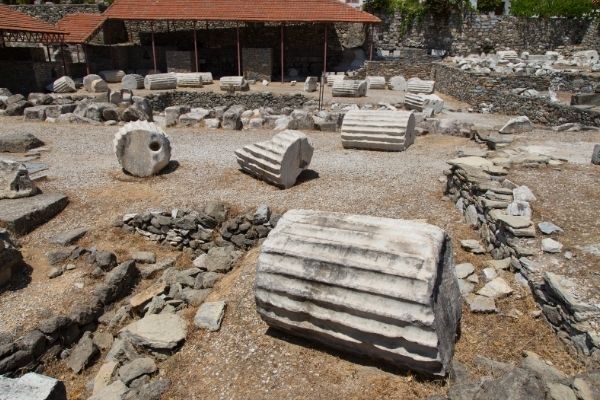 Listed as one of the 7 wonders of the world, Halicarnassus Mausoleum was built between the years of 353 and 350 BC. With a height of 45 meters and various reliefs that depict contemporary battles on its surfaces, the structure was an excellent example of Hellenistic architecture with a touch of Lycian influences.

The Halicarnassus Mausoleum was built for King Mausolus by the order of Artemisia, his sister-wife. 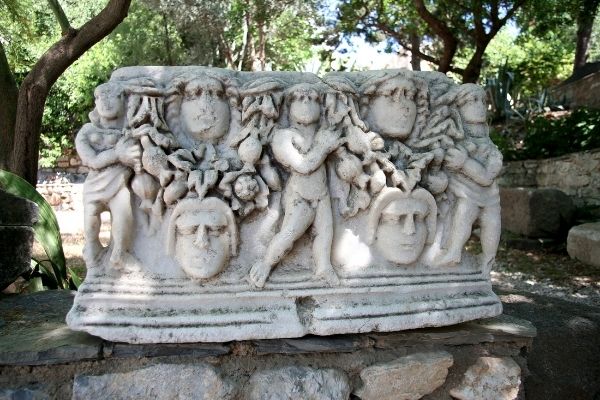 Located inside the Bodrum Castle, the museum is considered one of the most important and extensive maritime museums in the world. The museum contains underwater findings from various ages, collected from the seabed of the region throughout modern times.

Some of the items exhibited in the museum go back as far as 3.500 years. 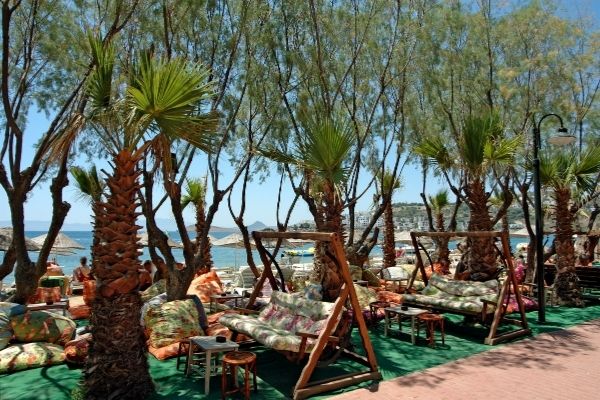 Bitez is one of the most well-known beaches in Bodrum vicinity. Since the beach is in 8 km distance to Bodrum, it is not overly crowded, but it is still a very popular place where you can have a wonderful time. The beautiful, green landscape surrounding Bitez Beach, coupled with the crystal-clear waters of the sea, is a sight you can enjoy throughout the day.

The mesmerising view of Bitez is told in many songs of Turkish folklore as well as popular culture hits. 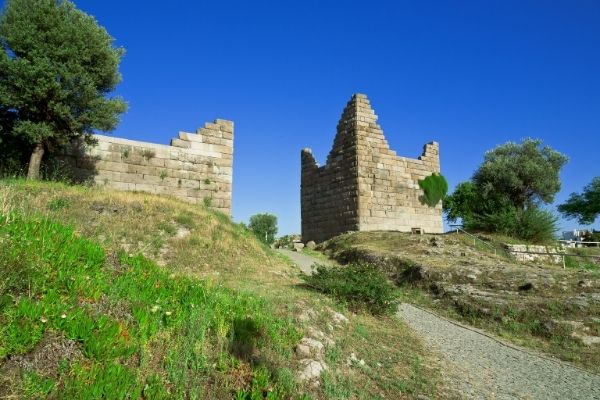 Myndos Gate is also known as the gate to Halicarnassus City. The gate is believed to be built by the order of King Mausolus himself in order to protect the city against the coming attacks of Alexander the Great around 4th century BC.

There are also sites that contain ancient Turkish tombs as well as Hellenistic and Roman ones that you can visit around the Myndos Gate vicinity.

Bodrum Maritime Museum presents travel through the time of nautical endeavours made by the fishermen of Bodrum with boats and fishing equipment through ages. Among the exhibited items are important documents of Bodrum fishing history throughout the years as well as detailed information and demonstrations on various objects related to the field.

The museum also hosts various seminars and events throughout the year where internationally acclaimed experts visit to give lectures and presentations.

Pedasa Ancient City is probably known as the most ancient of cities in the region, as well as being the most well-preserved one considering its age. The city was built almost 3.500 years ago and the city walls, castles, small residential structures, and temples are still standing to this day.

Many archaeological projects and excavations are still going on in the ancient city, leading to new findings every year. 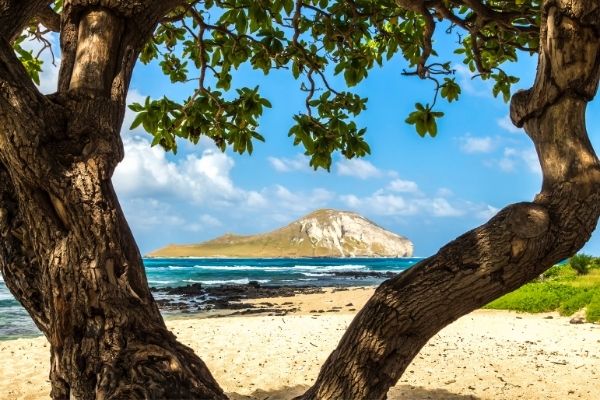 Dividing the famous Gumusluk village in a majestic fashion is the Rabbit Island, with beaches on one side of it and the harbor on the other. Rabbit Island was built by the order of the King Mausolus to spend time with his partner, Artemisia, contemplating the future and feeding the rabbits, which the island is named after. Rabbit Island has one of the most mesmerising and beautiful views in the Bodrum landscape.

The island is reached by a sunken platform inside the sea, creating the illusion that you are walking on water when the tide is at the right level.